“love one another ” as related by Fatima Alala

“Love for others what you love for yourself”, this was the message that seven year old Hanan got from the Hadith that her Madrasah teacher read to her. At public school , she was being surrounded by all the talk and valentine trinkets that her friends were getting excited about. Hanan was a bit confused and went to her Mom Fatima and asked her about the love of Allah and the Valentine love that her friends were all excited about.

Fatima explained to Hanan that Allah’s love is always present and never fails and this love on Valentine’s Day is only for one Day and is not available for the next 364 days of the year. Allah is always caring, loving, kind, merciful, compassionate and most of all Forgiving. Hanan was so impressed by the Allah’s love that she wanted to tell everyone so Fatima came up with the idea that she and her daughter should get some friends and go down to Union Station in downtown Toronto and tell people about Allah’s love for them.

Fatima went to work, telling her friends about her idea to spread Allah’s love on Valentine’s Day so that people can become more aware about the greatness of their Creator. As the date approached, Fozia came with the flyer, Rawdeyah prepared the “Love one another” tags for the roses, Susan purchased the roses and the chocolates and on Wednesday, February 14, fifteen excited children, teenagers and women travelled from Whitby Go station to Toronto Union Station formed 4 groups and stepped outside of Union Station in below zero weather to spread Allah’s Love. It was not long before the groups realized that not everyone was as excited as they were about Allah’s love. They noticed that people avoided them by making a detour, frowned at them, made rude comments but that did not discouraged them, they stood their ground. They gained strength from the few who smiled and took the flyer and rose, those who said thank you, the one person who passed by, stopped then retraced her steps and enquired about the flyers and said what a wonderful thing to do and asked if she could have one. There were the new Syrians who never visited Toronto before and were puzzled by the way everyone was always hurrying to and fro in a mad rush. They returned to Whitby with a sense of relief and appreciate the little that they have. All in all, Hanan, Fatima and the other members of the group saw this as an eye opener and are looking forward to spreading Allah’s love again in summer at the CN Tower InshaAllah. If you would like to join Hanan and Fatima. Text her at 905 720 5763

The prophet Muhammad on whom be peace task was not an easy one. We should gain strength from his example as he stood by the Kaaba and told the Meccans about the Oneness of Allah. Little by little with Allah’s help and patiently persevering, we can conquer. 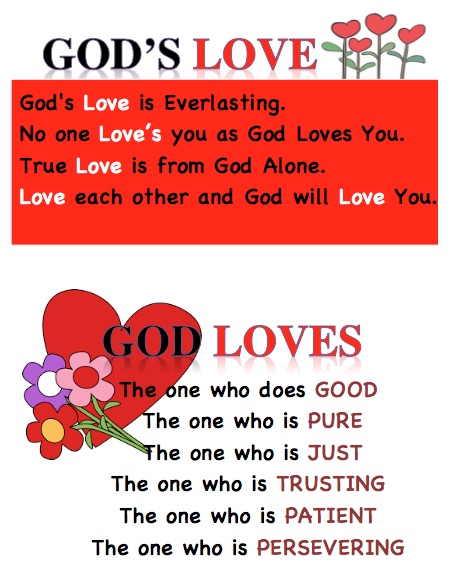 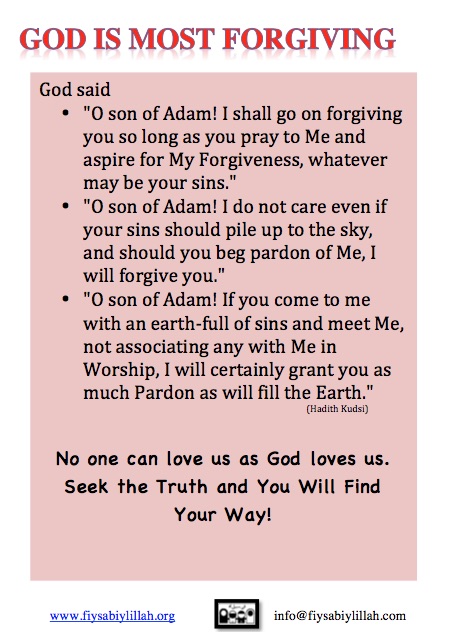