In 2006 it was declared North-East Kenya were under the worst drought conditions to hit since 1971.  Almost 5 million people were affected in the region.

Fiysabiylillah installed and delivered 9 water tanks to various villages throughout north-east Kenyan with assistance from a local organization in Nairobi.

They continue to play a vital role in rural communities health and sustainanbility. 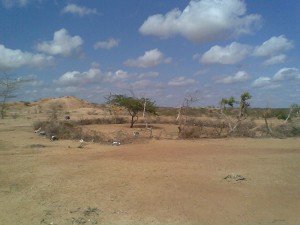 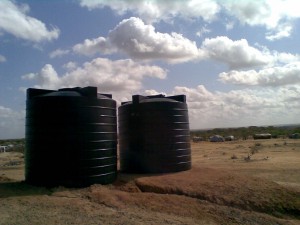 One of our first international sustainanable projects.  One borehole was dug in the Village of Hilooree in India.  Accessible to everyone in the village.

In 2011, a Fiysabiylillah member visited the well which is still running and providing a source of water to an entire village. 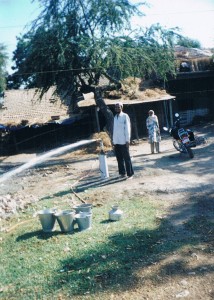 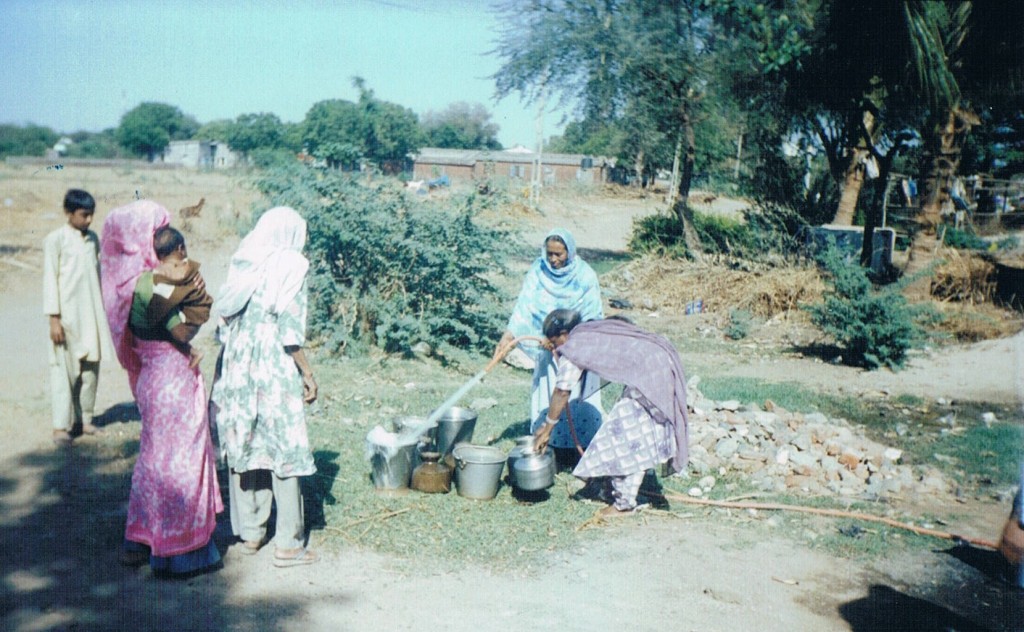